I always struggled to go into 3D. Many many times I downloaded blender, opened it, looked at it. Deleted it. A mumbo-jumbo of functions and option that I found hard to look at.

Vectary changed that. It is a browser based tool that let’s you create – and even collaborate on – 3D objects. Similar to figma in its approach, it offers a compact yet powerful feature set to let you easily dive into creating three dimensional worlds.

So when I was commissioned to create a set of artworks for a show in UK end of 2020, I decided to explore how I could use 3D in my 2D painting process.

My idea was to create four pieces of work, each in the color scheme of the four seasons. I also knew I wanted to create a scenery inhabited by a bunch of creatures. I was aiming for some realistic seasonal light situation, too.

My basic setting was a straight camera angle at some simple hills. For that I used just three lenghty boxes, with a bevel and a bend wrapper. I also started creating simple body shapes using a capsule in a linear array.

Next: Create the light setting

Now with an idea on how my landscape would look like, I wanted to create a realistic seasonal sun-light setting. First I considered to simply create 4 different Vectary projects, but then I thought: maybe I can create a single ‘world’ using just one point-light as my light source (aka sun). Since I was going for a portrait format output, I started to simply duplicate, rotate and interweave my ‘hills’. 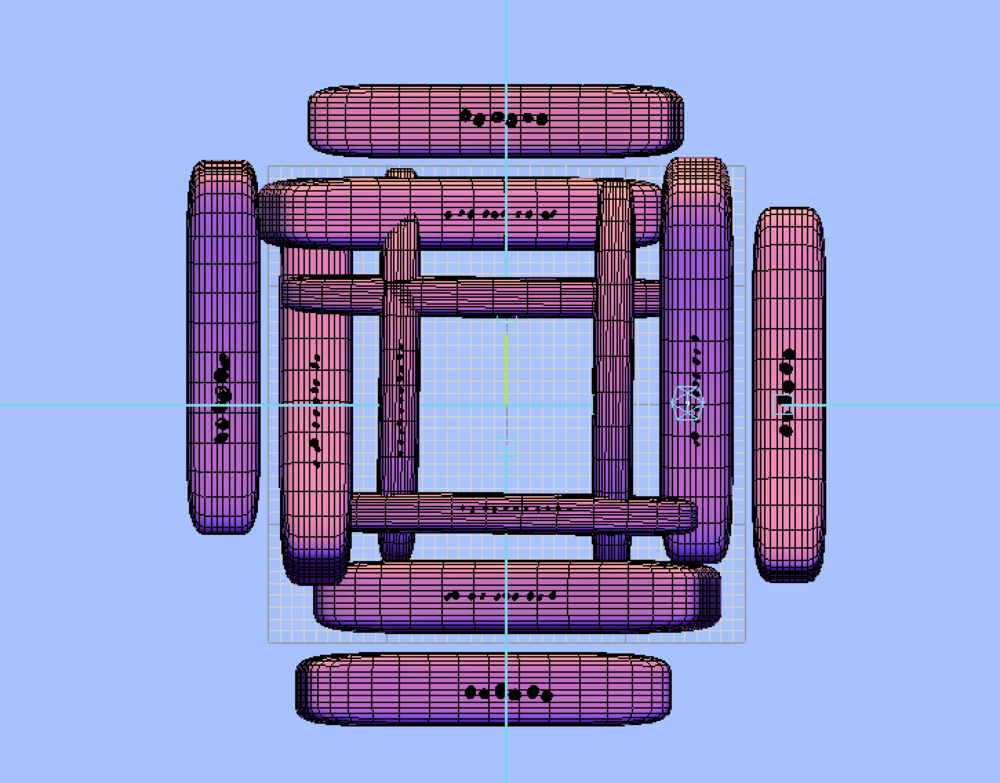 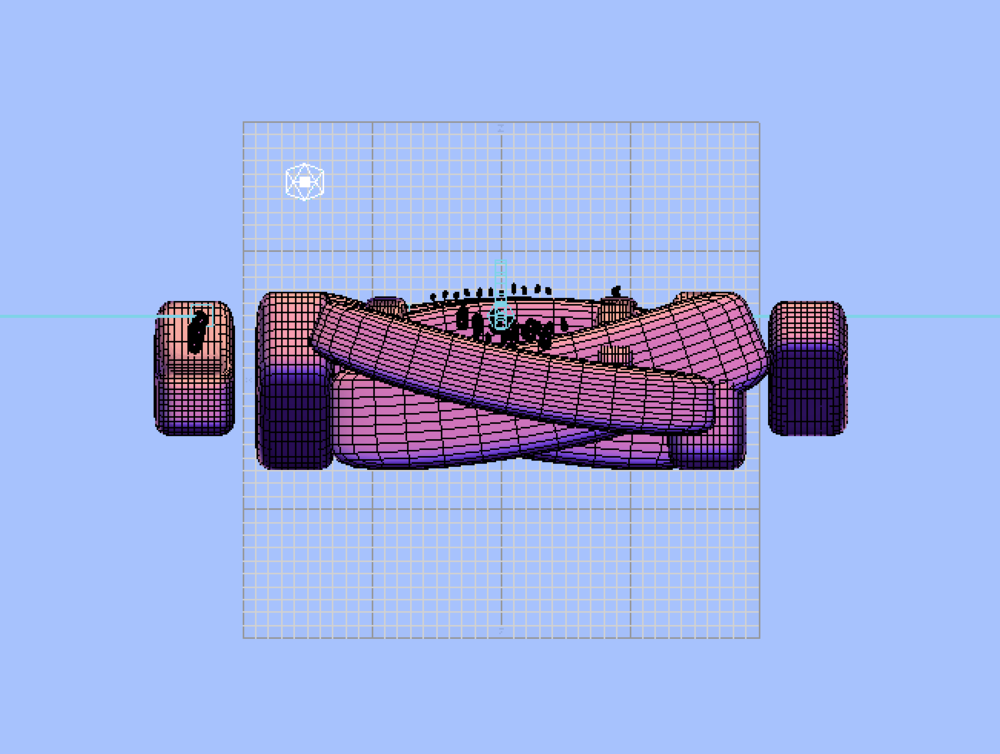 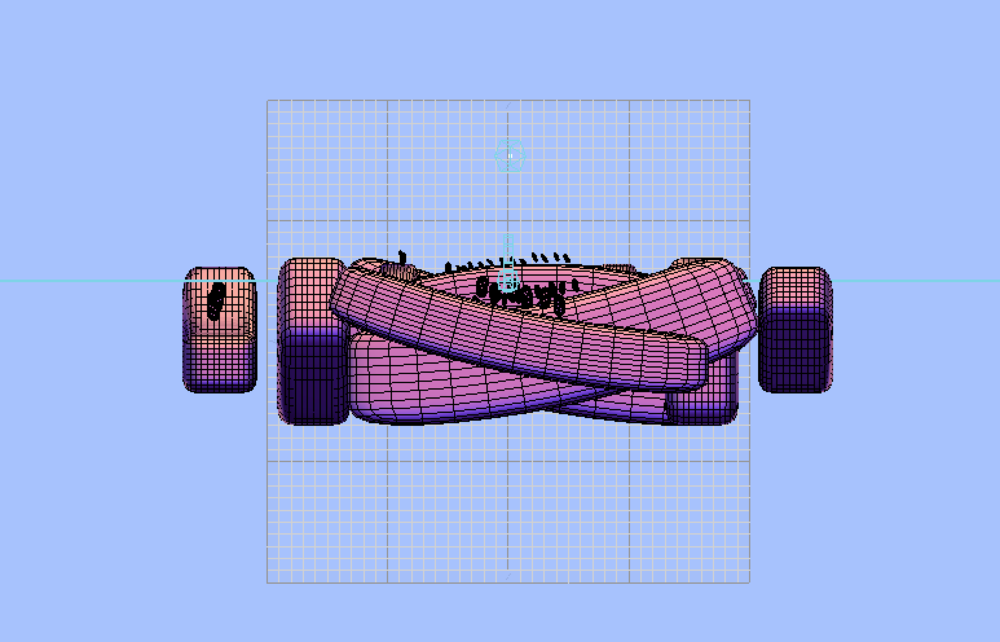 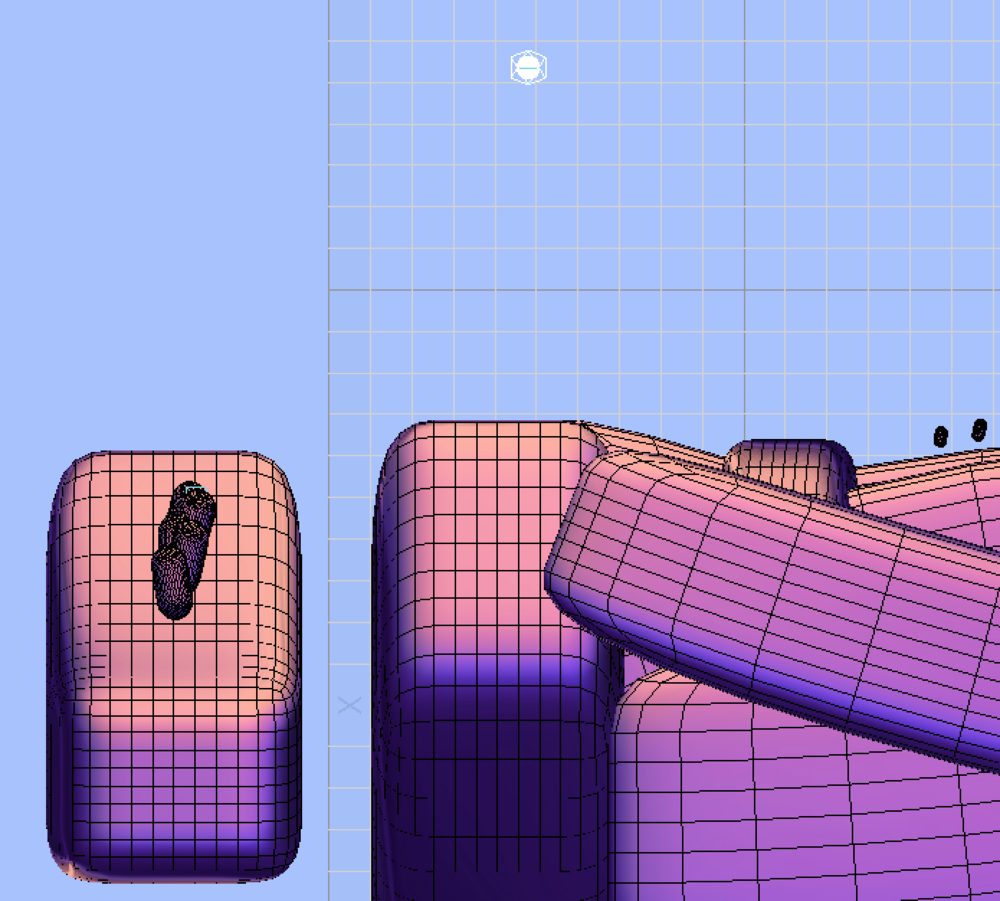 That little white dot is the light source, positioned right on top of the summer part. This was the basic result. I had to adjust the light source here and there, but overall I felt the idea could work. 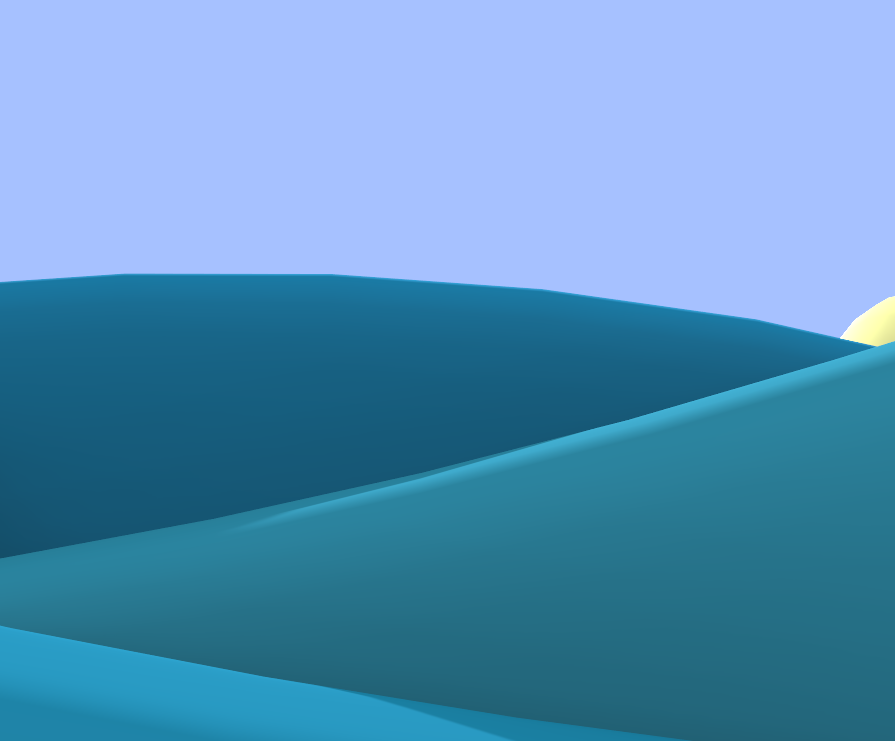 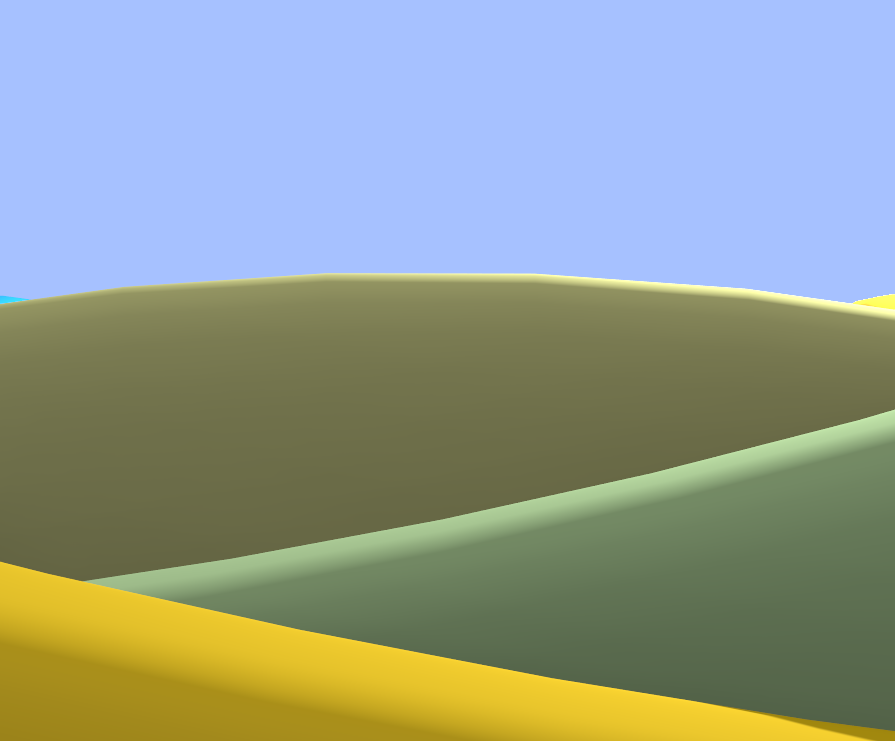 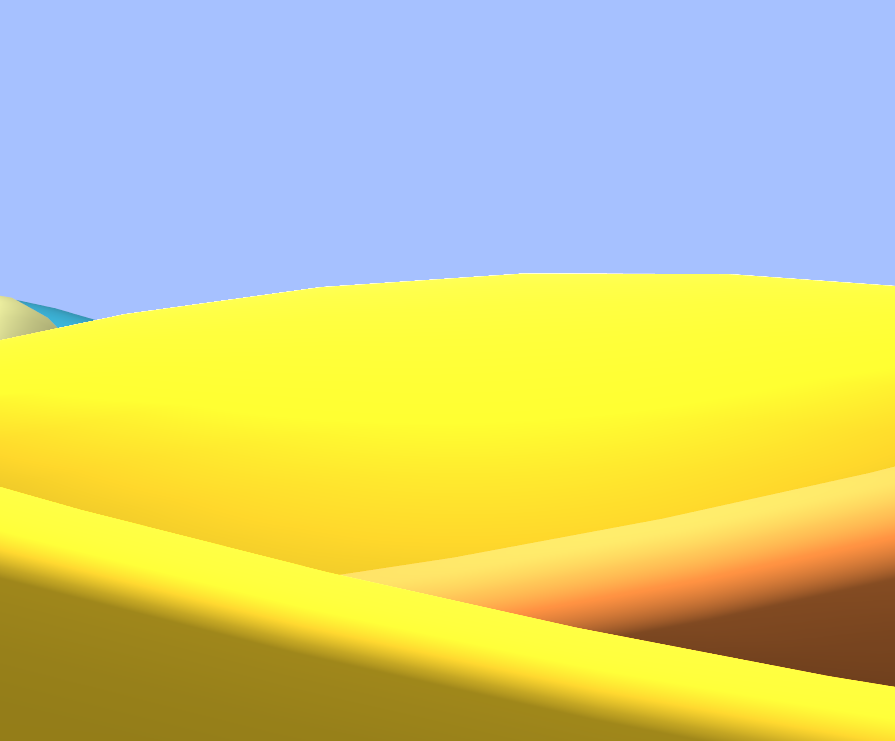 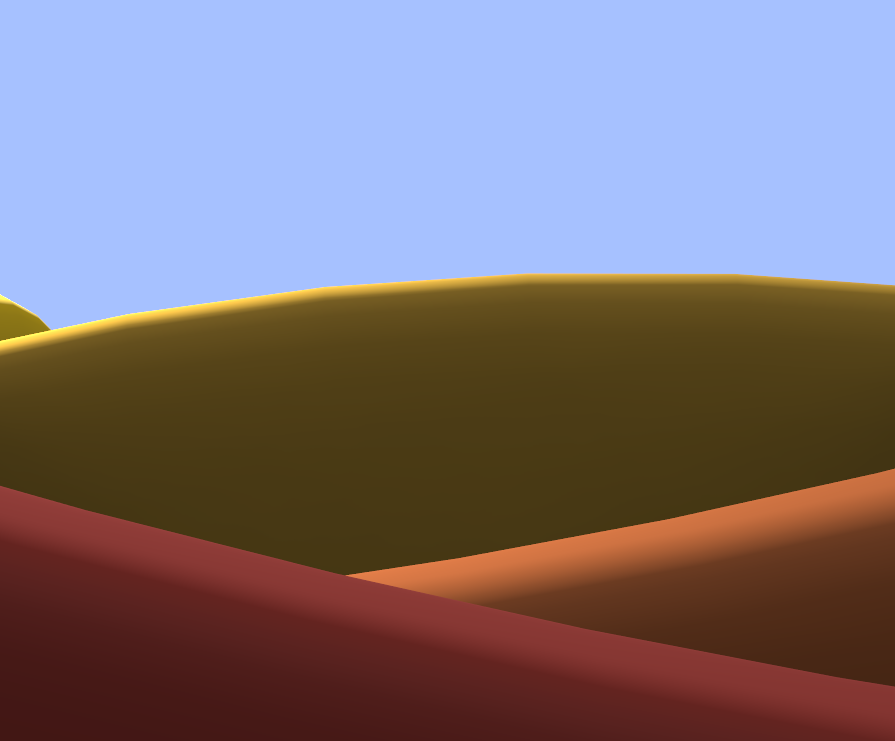 Before switching over to painting, I had to try and use the power of instances to create a mass of random bodies that would populate my four landscapes. I must say I came to love the array function in 3D. Utilising it with a dash of randomness and noise, I quickly had the bean like bodies floating everywhere.

Now it was time add some happiness to the faceless mass of creatures. I rendered the four views of my 3D setting in maximum dimensions (as I was going for a A2 print eventually) and imported the results to procreate on my iPad. Then I added lots of faces everywhere.

Or, actually, not the exact final result. After creating those faces, I went back to vectary and changed some colors and light settings. The actual final results will be on show in UK in April.

Looking back I think the process - using 3D to quite quickly create a consistent visual quality over a series of works - felt quite stimulating. And vectary was the perfect companion on that path. 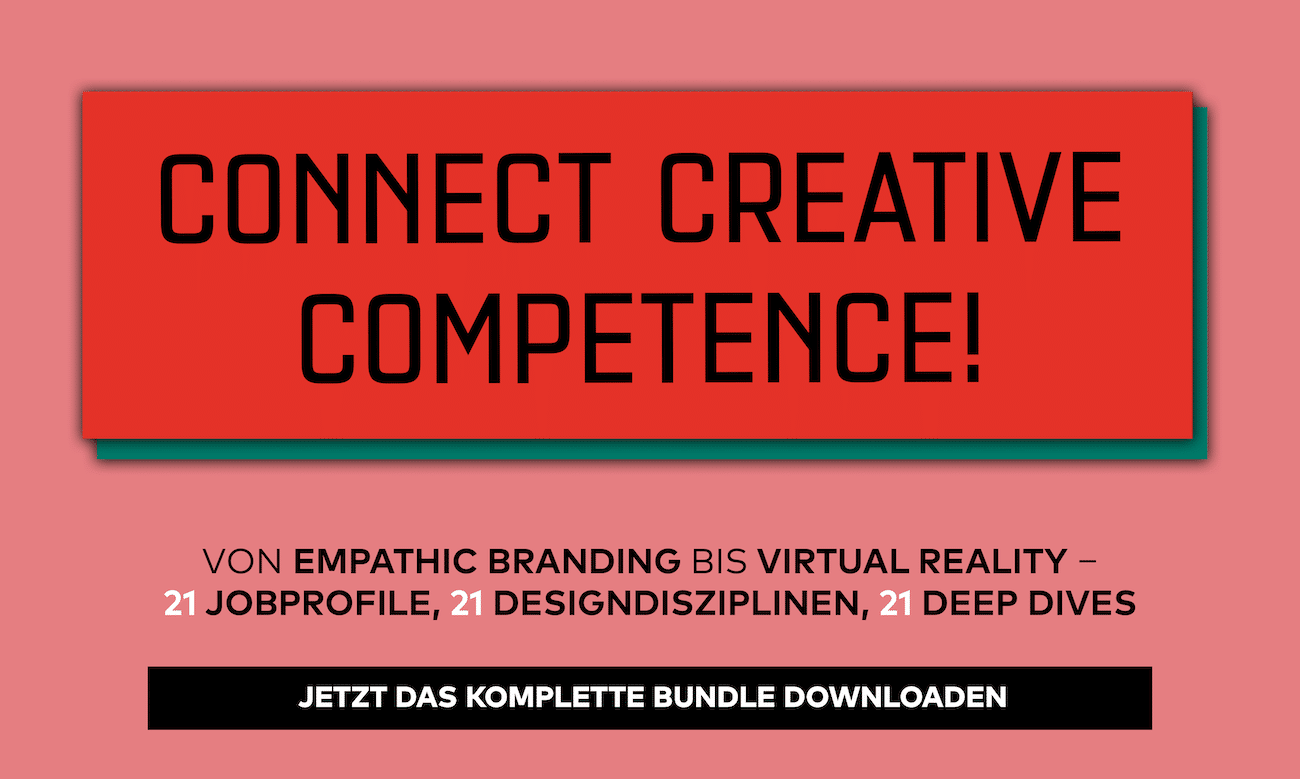 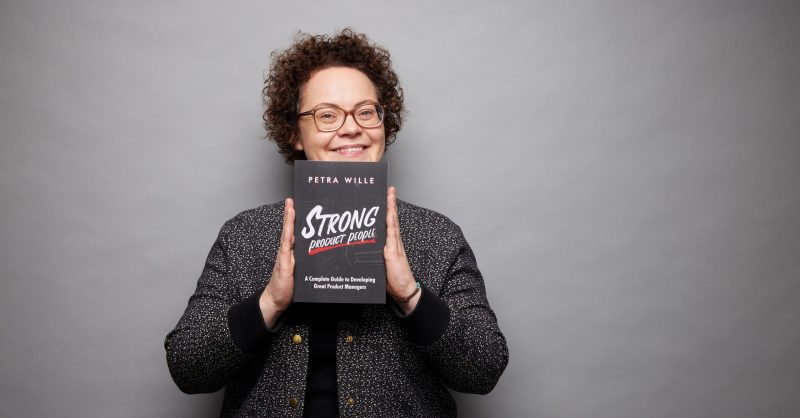 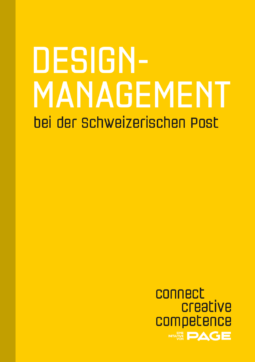